This is to show who has been Permanently banned from The Empire, and for what reason(s), with NO possiblity to get back into The Empire.

The statement that they were impersonating Jagex staff wasn't taken, however requesting log in information is. 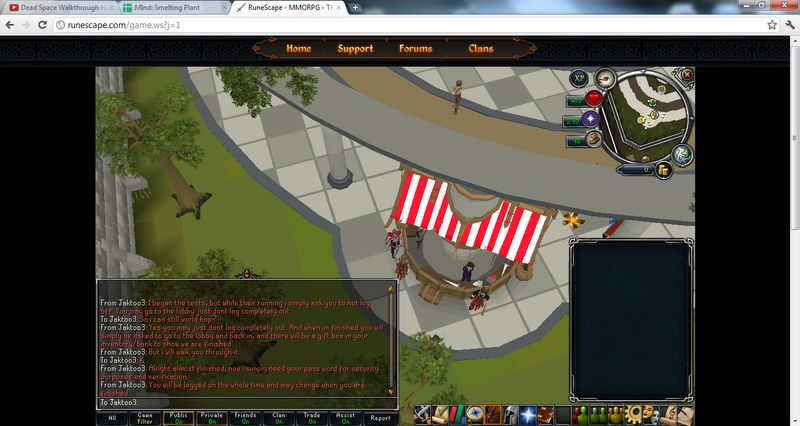 5 million was to level up cooking to 99.

22.5 million was for a wild goose chase to get an easter egg from one of Cmcspeedy3's "friends" for 30 million and the other 7.5 million would come from Cmcspeedy3.

Retrieved from "https://runescapeclans.fandom.com/wiki/Clan:The_Empire/Banned_List?oldid=61453"
Community content is available under CC-BY-SA unless otherwise noted.